"We have a very similar philosophy about what it takes to make a good beach volleyball player but different ways to get that message across. It's inspiring to work with Mo and we love what we do!"

Denise Austin founder of Beach Volleyball Inc began playing in 1984 and she first met Mo Glover in 1987 in Cardiff at an England Indoor training camp. Denise says “I was blown away by the talent in this 16 year old who had so much confidence that I wanted to be just like that!”

They competed alongside each other in the national junior and senior squad through 1987-88 and against each other on the National Beach Tour from 1990. In 1991 after a trip to Australia Denise convinced Mo to travel to Perth and then onto San Diego for 8 months. Since then they have been firm friends and competitors.

In 2000 they began working with the National Juniors and have been running beach camps together ever since. 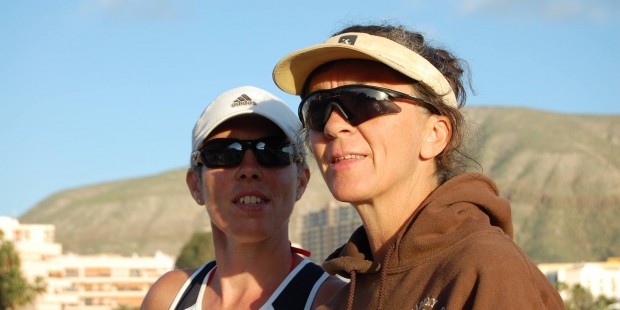